On Tuesday I was over in St Werburghs, and I went home via Mina Road Park, which always fascinates me.  From the road it looks like a pretty nondescript urban park, albeit with the incredible iron urinal – but it has a river running through it, Horfield Brook.

It’s a short stretch, but it’s been looked after, with viewing platforms, planting and decorative bridges.  At the north-west corner of the park it disappears into the old factory site, and there’s a pair of concrete slabs in the water, I guess to control the flow a little, and it sounds like this:

Recording sound and film is such a meditative process for me – I have to stop and be still, I can’t even take photos when recording sound, as the noise takes over.  I always marvel at the difference between how I can focus in on one sound, but the recording can’t.  I’m listening to the babbling of the brook, and maybe the birdsong too, but all around are the sounds of the city – cars, motorbikes, ‘planes overhead.  I just stand and watch the water, wondering what’s being recorded, and everything slows. 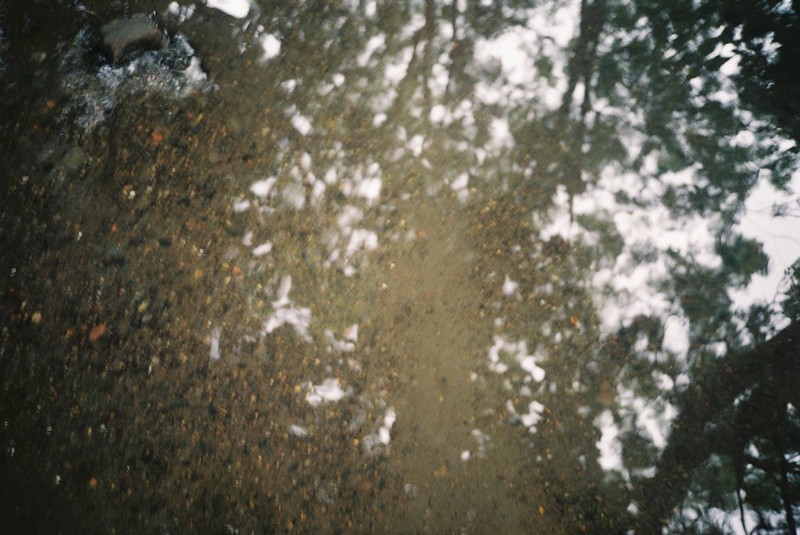 I also played around with a disposable underwater camera.  I really love using these, as I never know what will happen.  A few years back I did a lot of this – sticking underwater cameras in puddles, fountains, rivers and the Harbour, really enjoying how the cameras are marketing for using on exotic, sunny holidays.  It’s still some of my favourite work, and I still have no idea what I could do with them!

So I had a ton of fun putting the camera onto the grey, silty bottom of the brook, and seeing what happened – and putting it as close to the surface, to get these slightly under-exposed, dark pictures of where I was.  These are in the flickr album above, and also in the album of this camera’s pictures.  They’re not perfect pictures, I don’t think any of them are successful, aesthetically, but they are so personal and evocative to me, of what I was thinking and feeling.  Being weird in the city – lying on the jetties or crouching in a stream, and just seeing what happens if I do this. 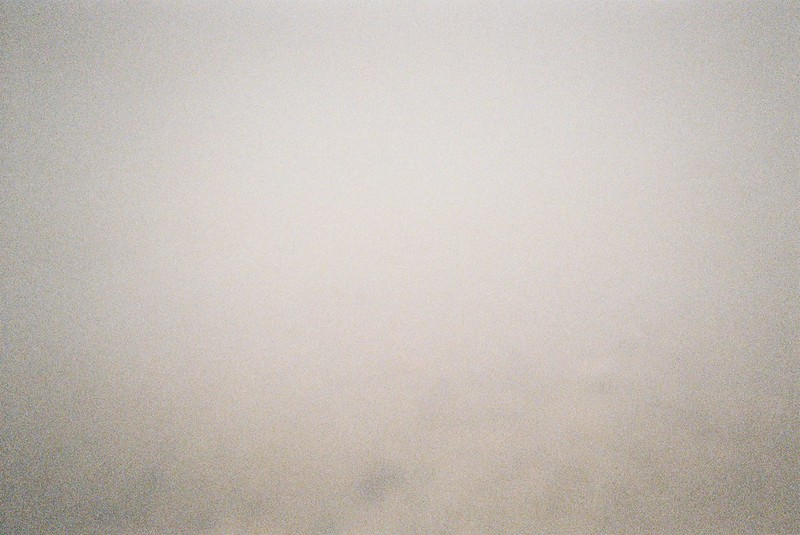