Last week I was up in Filton, recording the podcast with the Bristol Avon Rivers Trust, and afterwards, since I was up in that neighbourhood, I walked down through the Stoke Park Estate, and along the Frome.

Stoke Park was beautiful – completely empty on this hot, summer day, with the sounds of crickets, birdsong, ‘planes overhead, and the M32 thrumming in the distance.  It’s somewhere I’ve only been once before, and I really should find out more about it, especially the strange ruins. 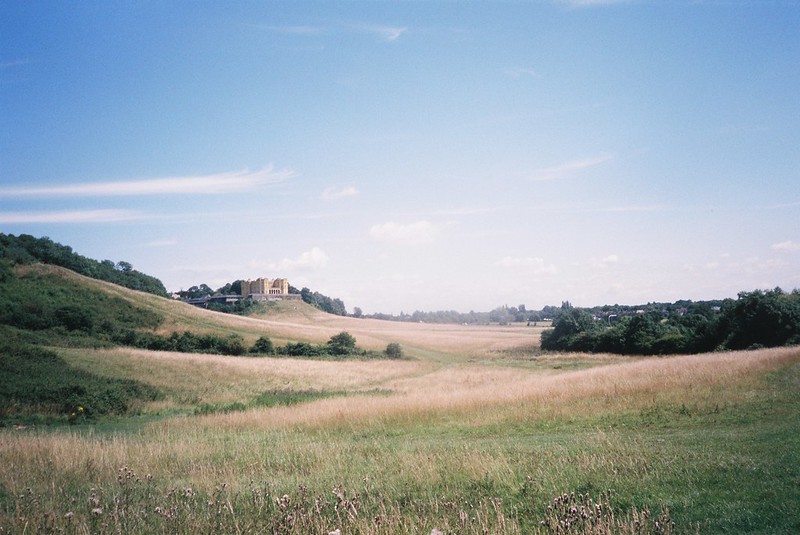 I have a thing about being underneath roads, so in the tunnel under the motorway, I recorded the sounds – under, and then next to it:

After Stoke Park, I went down to the Frome, starting at the weir at Broom Hill.  Clambering over the sluicegate to stand on the end of the weir, I put my disposable underwater film camera into the weir, for different views of it.  I love these three especially 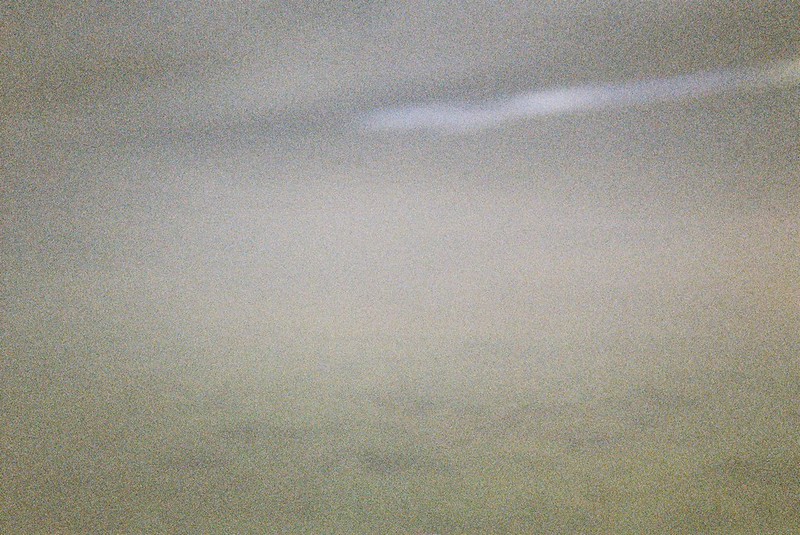 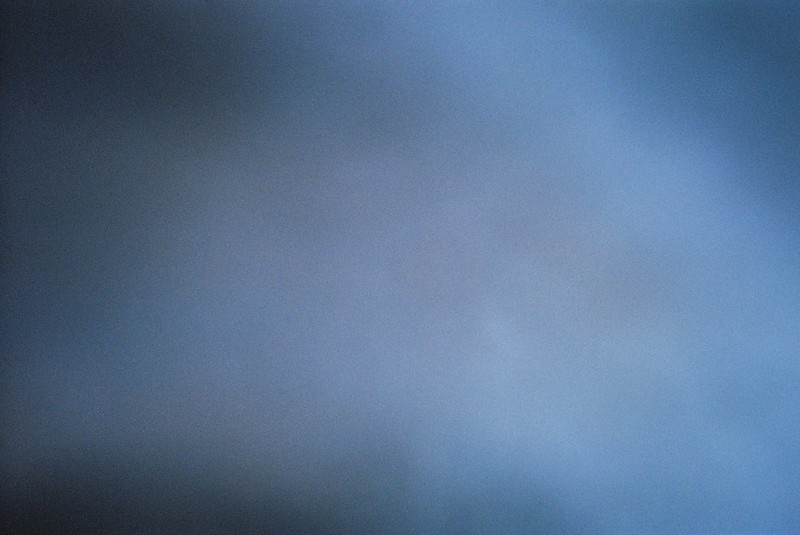 These pictures made me so happy!  The top one is on the edge of the weir, the second looking back along the river, and the third was putting the camera into the fast-flowing water cascading down the weir.

I walked up to Snuff Mills before turning back, because the walk turned into a bit of a disaster, as I sweated suncream into my eye and had an allergic reaction to it.  It was pretty painful as I hit Eastville Park, but I was still taking photos – especially down at Colston Weir, where I scrambled around on the stones, with more underwater photos – and a little phone-film of the tiny fish in the shallows below the weir. 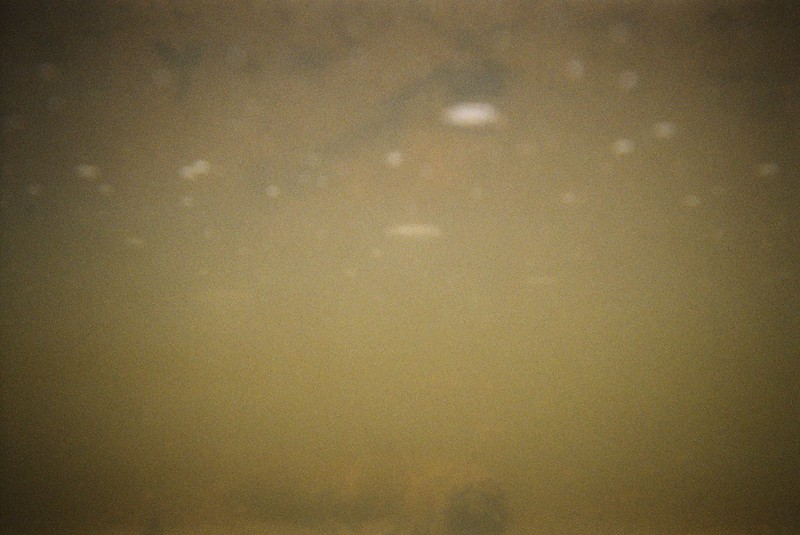 But the more I walked, the more the allergy hit.  My eyes and nose were streaming, and by the time I got to the Eastville Park lake, I was clutching my hugely painful and photosensitive eye to try to block out the light, as I shambled from one patch of shade to the next, until I got to the pharmacy in the Tesco at Eastville, and a bus home, hopped up on allergy pills.  I can laugh about it now, but it was this horrible experience at the time – and I’m still amazed I was stopping to take photos as I went, including this photo under the M32: 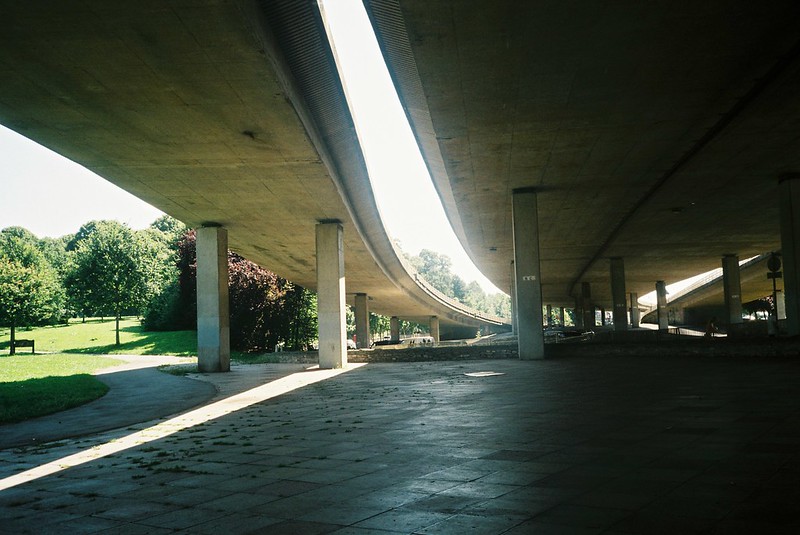 and this diptych of the Frome as it heads behind the Eastville Centre:

They’re not objectively good photos, but they’re interesting to me because I don’t even know why I stopped to take them, let alone managed to take them looking like more than just a blur!

The full album from the walk is here: 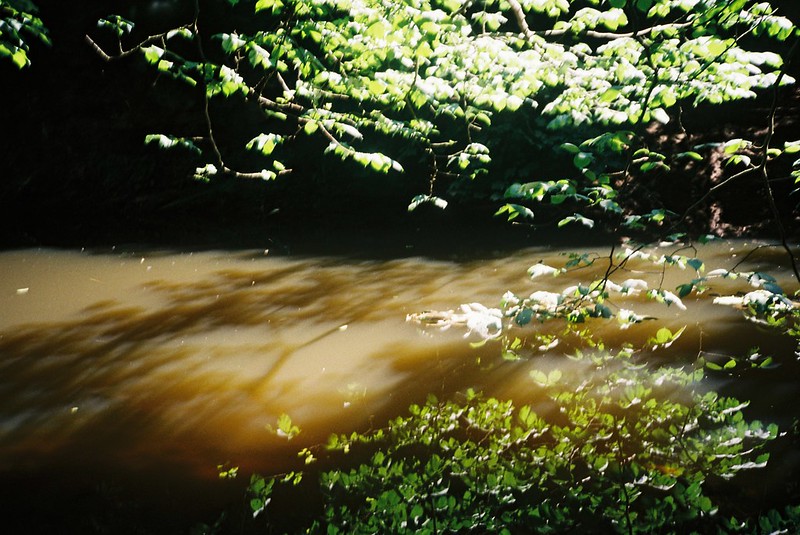 and the full disposable film roll, with this walk, a puddle shot, some from the Harbour, and from a Bristol Ferry Avon trip is here: 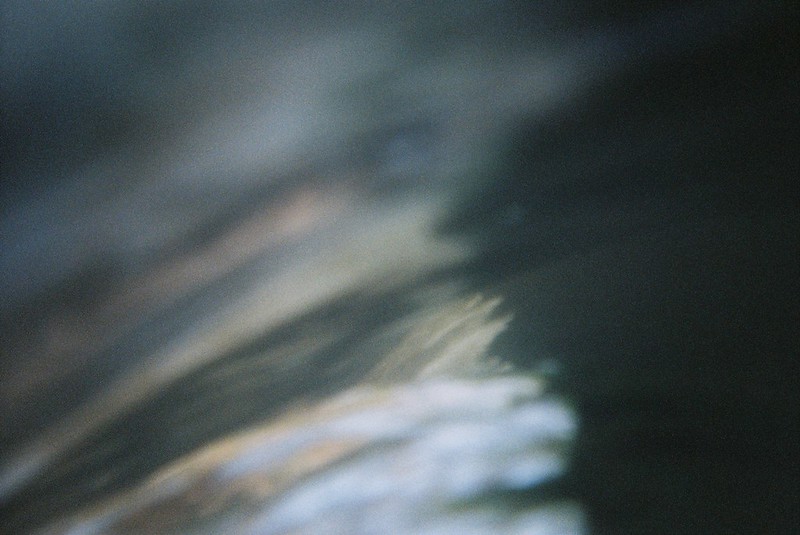