Back in March, I went to Lacock, in Wiltshire, to record a podcast with artist, film-maker, curator and educator Shawn Sobers.  It wasn’t the cleverest day to go, as it was snowing on and off, with weather warnings, so it was cold and muddy, but I really enjoyed the day.

We went to Lacock because Lacock Abbey was the home of William Henry Fox Talbot, one of the pioneers of photography, and I know Shawn from when he was my professor on my Photography degree at the University of the West of England.  I’m embarrassed how long it took me to realise that Fox Talbot’s work was taking place on the banks of the Avon, but it felt like the right place to walk and talk about the various strands of Shawn’s work.

You can listen to that podcast here, and I have a couple of photos below.  It was a bad day for taking pictures (too cold, for one!), but also, I’ve been finding it hard to take good photos while I’m podcasting, and I need to work out why that is – maybe because podcasting is all about focusing on the conversation, while photography is about being open to the world?  But for what it’s worth, a few of my Lacock Avon shots: 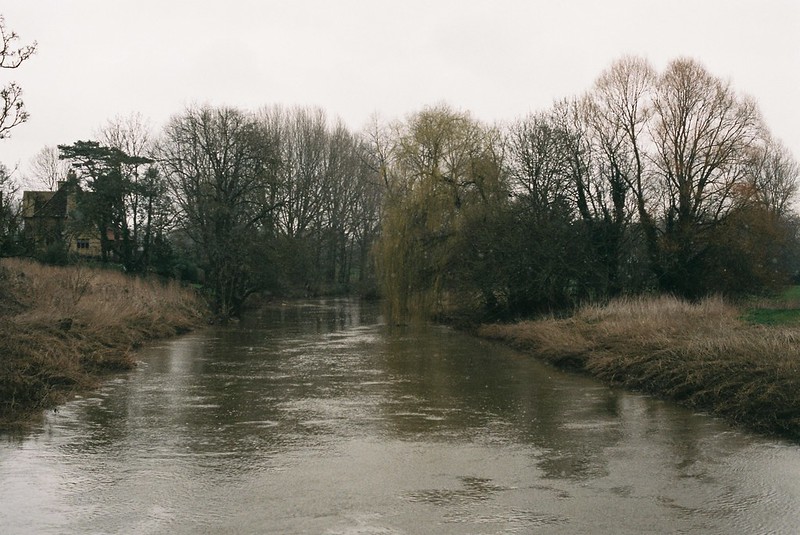 END_OF_DOCUMENT_TOKEN_TO_BE_REPLACED

I met Shawn Sobers when I was doing my Photography degree at the University of the West of England, and he was one of my professors.  But that’s just one of the many strings to his bow – Shawn is a filmmaker, photographer, writer and curator, and I always found his community-based practice and his range of interests to be completely inspiring.

We went for a walk along the Avon in Lacock, exploring the landscape where Henry Fox Talbot lived and created processes that gave us modern photography.   While we walked, we talked about teaching photography, Shawn’s film practice, his work with National Trust sites helping communities research their links to Transatlantic slavery, and his own role in running a heritage site, curating the Tafari Gallery at Fairfield House, where Emperor Haile Selassie lived in exile in Bath.

Please do forgive the patches of audio problems in the recording.  We were walking in the March snow, on a day full of weather warnings, and it proved a bit too much for my audio equipment!

Find out more about Shawn on his website, which has a selection of films we talked about, including his 1999 film on Haile Selassie, Footsteps of the Emperor, his recent art film about the sinking of the SS Mendi, a ship carrying Black South African Labour Corps troops to serve in World War I, and Under The Bridge, the 1990s film for HTV exploring Transatlantic slavery in Bristol, including the River Avon: