I often walk along the River and the Harbour with my partner – it’s not the quickest way to town from home, but it’s a diversion to take photos and enjoy the city, and it usually adds layers of interest and fun to days that would otherwise be about chores…  except sometimes it doesn’t.

Last Saturday was one of those days.  We got to the River and there was this level of either silt, or grime, or maybe even pollution on the surface.  I’ve seen this before, but this was different – on a grey day, it had a particular texture, I think because it’s been so hot and dry lately, and the tide was coming in after a night with rain.  It’s always fascinating to me, and the first frustration was that I had left my DSLR at home, so I couldn’t film it well – and then, in a moment of total stupidity, I opened the back of my 35mm camera because I don’t know what I thought – that I’d rewound the film?  I hadn’t, and I took out a whole section of film by being clumsy and stupid, and then realised I hadn’t brought a spare.

The surface of the river is grimy today, at Vauxhall Bridge pic.twitter.com/JNqXNzBCNt

I was pretty despairing at this point, and the river was passing, and everything looked amazing, except I couldn’t really capture it on my mobile phone.  There wasn’t an angle that really worked, and the lens-length was all wrong.  I took some film-ettes on my phone – but my hand wobbles, and the angles are wrong

Days when I really should have brought my DSLR out with me… pic.twitter.com/GO5aNzIjqT

I was so frustrated. Vik lent me her Holga to take photos with, even though I knew they would be the opposite of what’s a good Holga photo.  And when I have 5 shots left on a roll, I get anxious about what to take, about wasting them. 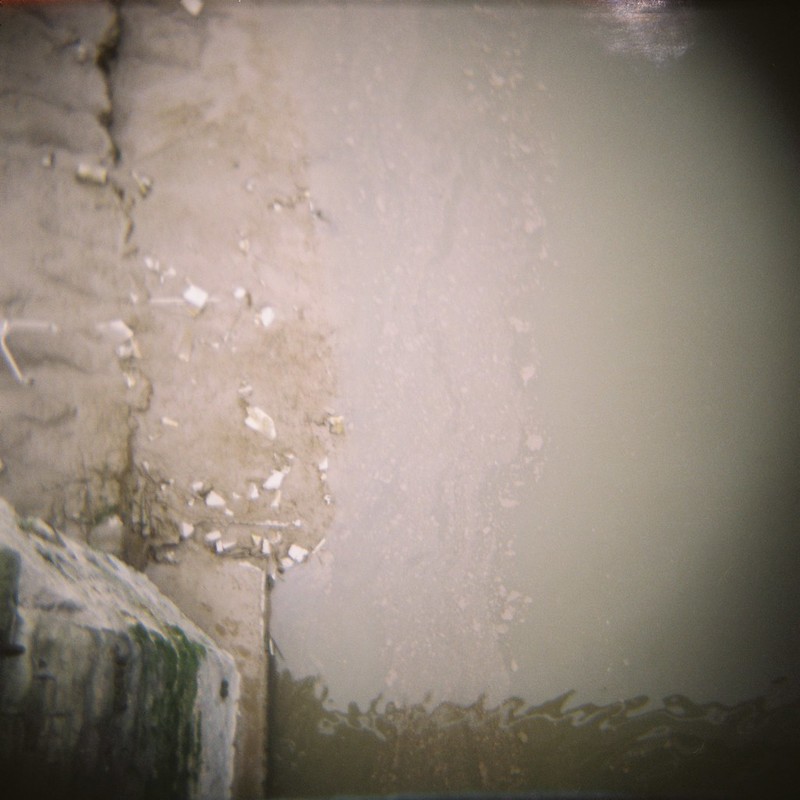 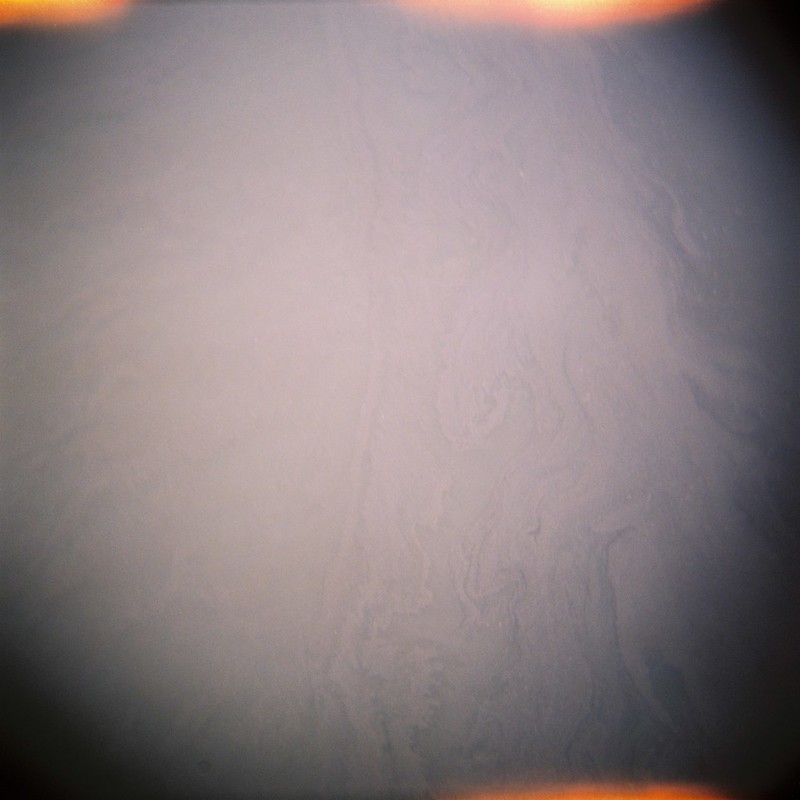 I was so anxious, and frustrated, and self-hating, and that’s the opposite of what I come to the river for.  But as we passed the stand of reeds we always love, I could hear the wind in them, and I stopped, and watched them move.   And I had the Tascam in my bag, and if I couldn’t take photos, I could literally record the moment instead.  Standing still, just for these little minutes and watching the reeds move, helped me regain my equilibrium. 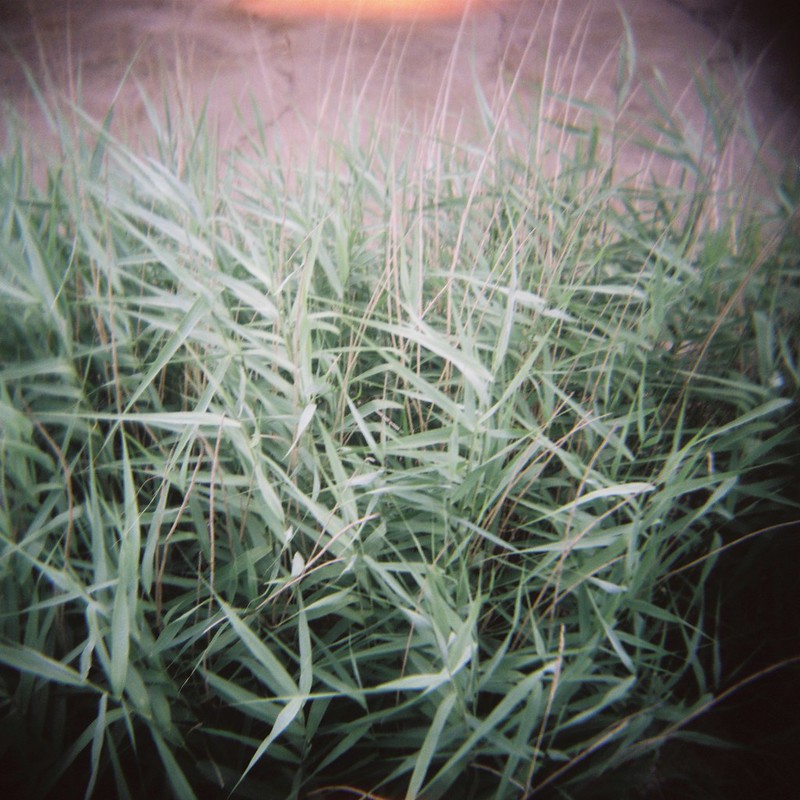 This is what I want art to do for me.  I still feel odd, talking about making art, because I still don’t trust that I’m an artist – but I can always trust the fact that no matter if what I do doesn’t look like I want it to, or looks like nothing at all to other people, I can still use the process to transform my emotions, to use it as meditation.

Those moments of stillness helped me re-set my brain, put my shoulders back, re-group and let that frustration fall off me.  We went back onto Vauxhall Bridge, and while this film was with my phone, and is nowhere near what I would have done with my DSLR and clamp, it captures the moment too.  I breathed, I filmed, and we went on with the day.

One thought on “A bad photography day – and regaining my equilibrium”