Back at the start of May, I had a morning trip to Leigh Woods, and it was wonderful – a perfect Spring day, with the clouds whipped across the sky, the light changing continually, from sunny to cloudy and back again.  It was such a perfect Spring day, and I loved exploring the Stokeleigh Camp Iron Age Fort, so on the way back down Nightingale Valley, I turned north and walked up the silt banks, through the long grass, and along the tide lines.   I have photos, and sounds, below, but let’s start with photos.   The album is on flickr, but if you mouse over the first picture, it should bring up a slideshow… 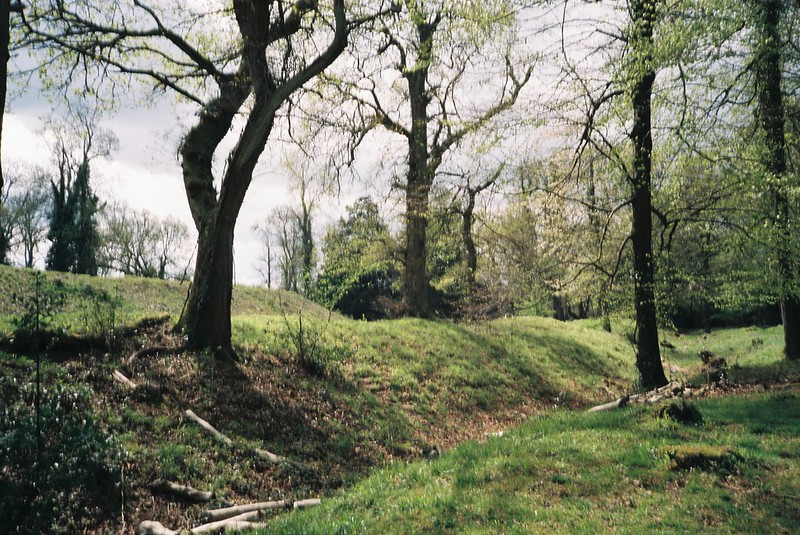 and here’s the map of where I walked – without all the back-and-forth of looking at the same things over and over!

END_OF_DOCUMENT_TOKEN_TO_BE_REPLACED 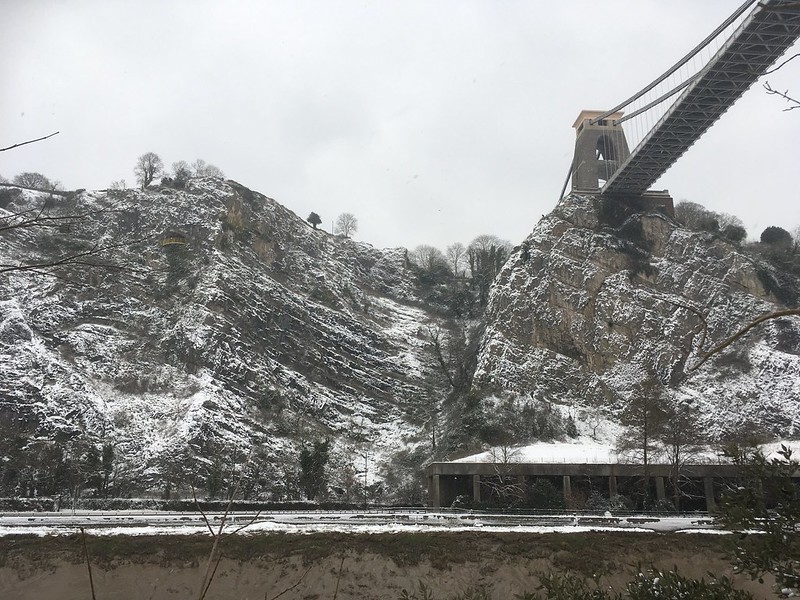