Bristol isn’t a city famous for links with the Romans, like Bath, York, Gloucester or London, but the Romans were here for around three hundred years, and built a port on the Avon, Portus Abonae, which became the town of Abona, which is now Sea Mills.

In this podcast, Gail Boyle, the Senior Curator for Archeology at Bristol Museums, told me about Abona, the other Roman sites in the city, and what we know about who the Romans in Bristol were, where they came from, and why they were here.

She told me about the Roman remains in Sea Mills and the Kingsweston Roman Villa, and how a lot of what we know is thanks to teenage archeology enthusiasts in the 1950s, and how local teenagers were involved in the recent interpretation of the site.  She also told me what we can visit today, and I’ve included links below, and photos of what they look like.

There’s information on how to visit the Kingsweston Roman Villa on the Bristol Museums website – you can pick up a key from Bristol Museum or Blaize Castle Museum and visit by yourself, which I really enjoyed.  You can see my photos of the Villa in this flickr set: 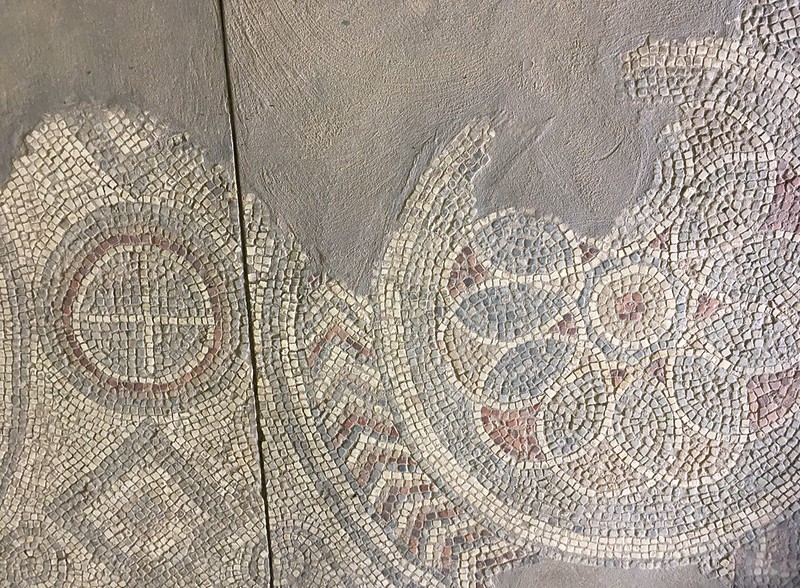 There are Roman remains on the corner of where the Portway meets Roman Way, in Sea Mills, which are visible to everyone, and Historic England has more information about what they are, and the settlement that was there.  And I have a flickr album of what you can see, and what the areas that used to be Abona look like today.

One of the things discovered in Abona was a gravestone, erected by Gaius Sentius, who is the first person who’s name we know from the Bristol area.  The gravestone was to his daughter or wife, and you can see it in the M Shed museum.  I’ve got more pictures of the Roman objects in the M Shed and the Bristol Museum in this flickr set: 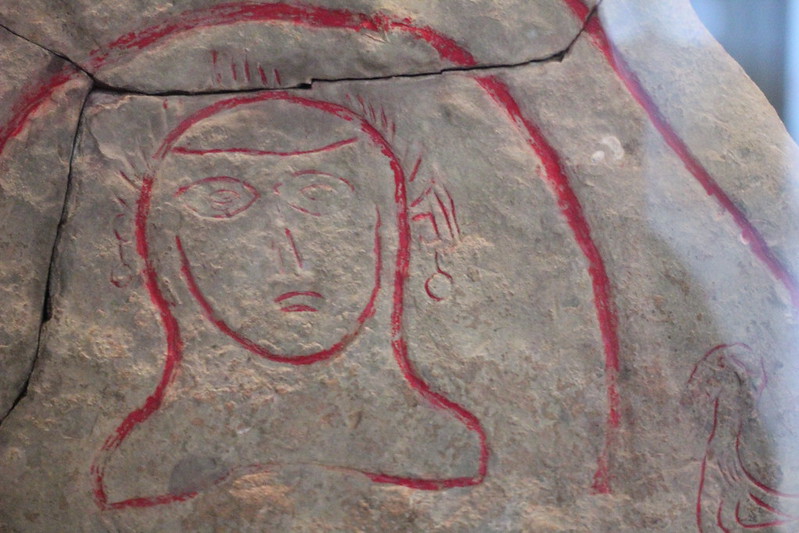 There is also the Roman road on the Downs, which is most visible in early morning or late evening light, or on frosty days.  There’s more information about the road on this webpage, and I have a flickr album of the remains, and the path on the possibly apocryphal route from Abona to Bath, which I walked as part of a journey from Pill to the Downs via Sea Mills.  I also have photo from two walks in July, looking for echoes of the Romans in Bristol.

If you want to know more about George Counsell Boon, who discovered so much of the Roman artefacts in Bristol, his obituary was in the Independent.

There’s a map of the other Roman sites in Bristol on the City Council website, and a little more information. 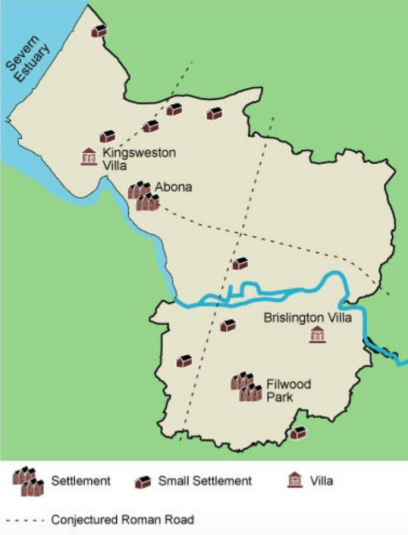 2 thoughts on “Avon Stories podcast 12: Abona and the Romans in Bristol”