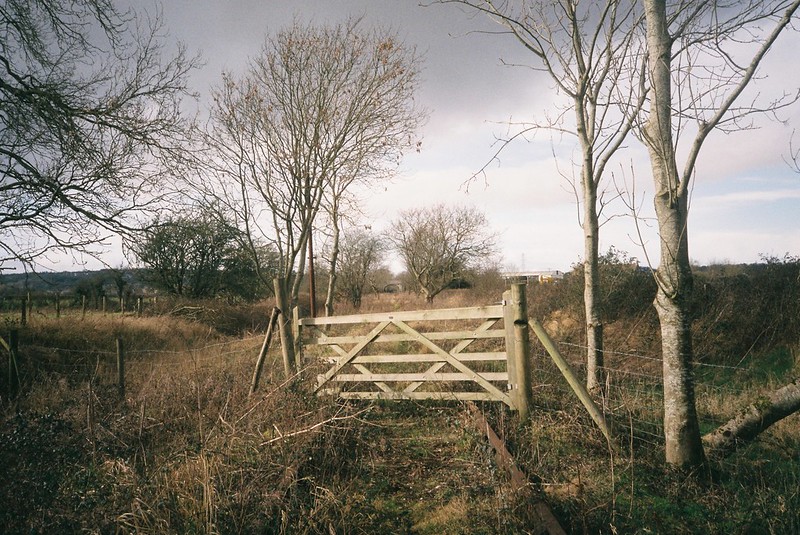 END_OF_DOCUMENT_TOKEN_TO_BE_REPLACED

Last week, Vik and I took a November walk, starting at Sea Mills, down through the nature reserves, then along the Portway to the Goat Gully, and up around the Downs to Clifton.  We started a bit late for this time of year, getting on a bus at around 1pm, so by the time we’d got to the Suspension Bridge, it was definitely dusk.

I’ve been to these places before, but never as one walk, and that always shows new sides to places.   The Avon always looks different every time, of course, and I’ve only been the the nature reserves in the Spring before.

Photos are in this flickr set – there are photos from my DLSR, point’n’shoot 35mm and medium format film cameras.  Click through to see more, and I have more links below too. 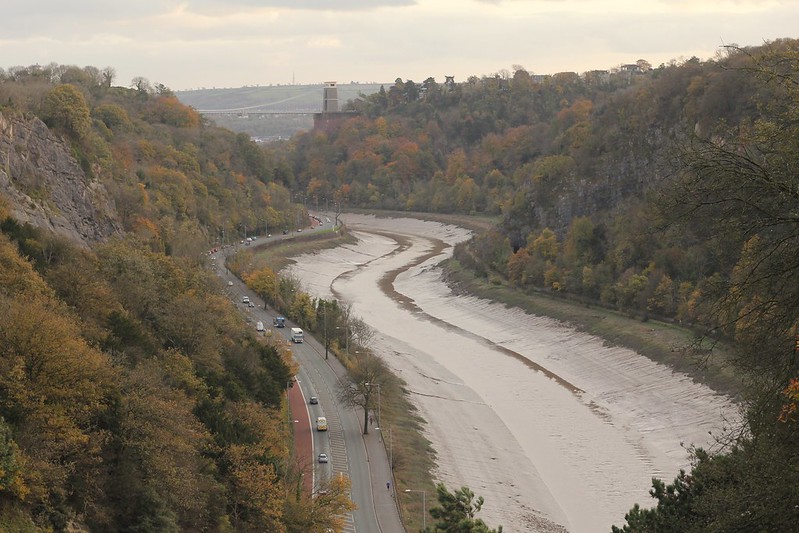 END_OF_DOCUMENT_TOKEN_TO_BE_REPLACED

One of the main features of Bristol is the Floating Harbour that meanders through the city, lined with boats, from tatty barges to three-masted sailing boats, right up to floating nightclubs and restaurants.  But did you know that in the late 1960s there was a plan to close the Harbour to navigation, and build giant roads over it? And that a City Docks Act was passed in Parliament to make it possible, and it was only the global recession of the 1970s that prevented it?

Richard Holden worked in the Planning Department at Bristol City Council for 36 years, and he told me all about that, what would have happened if the road plan had happened, and more of the stories about the Harbour, including how the M Shed cranes were saved.

We also talked about the good, the bad and the ugly in Planning, how some of the developments came about, and how the best Planning work is essentially invisible.  He also told me about the current threats to the Harbour – nothing as extreme as a giant road, but developments that really do risk destroying some of the wonderful things that are emblematic of the city.  Scroll down for what everything can do to try to prevent these, and other, threats.

Richard sent me some photos of what parts of the Harbour looked like before redevelopment, and I’ve put them on this map, under the red icons, along with pictures I took about places we talked about, which you can also see in this flickr album.

Of course, you can find all kinds of other photos of the Harbour in the past on the Know Your Place website, and there’s more about that in my first Avon Stories podcast.

If you want to help shape the future of Bristol’s infrastructure and planning, there are things you can do: