The heatwave may have dried up the rivers, scorched the grass and given farmers a terrible year, but I have some good memories too.  Back on 3rd July I walked home from work “the long way round”, and went to the very end of the Floating Harbour, where it meets the Avon in the curve of the Entrance Lock walls.  It was low tide, a gorgeous day, and one of the highlights of my summer.

Here’s a flickr photo album of 35mm film shots from my Olympus XA2 (if you mouse/swipe over the first photo below, hopefully you’ll get a slideshow…) 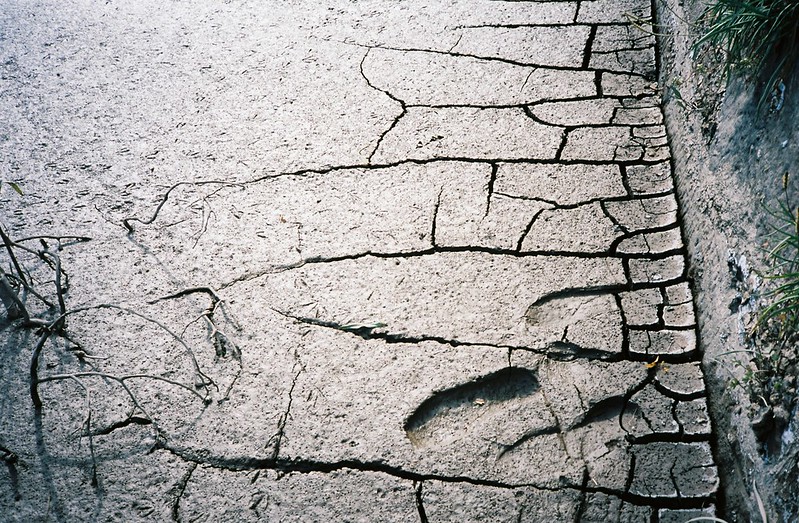 And some words about some of the photos, and a sound: